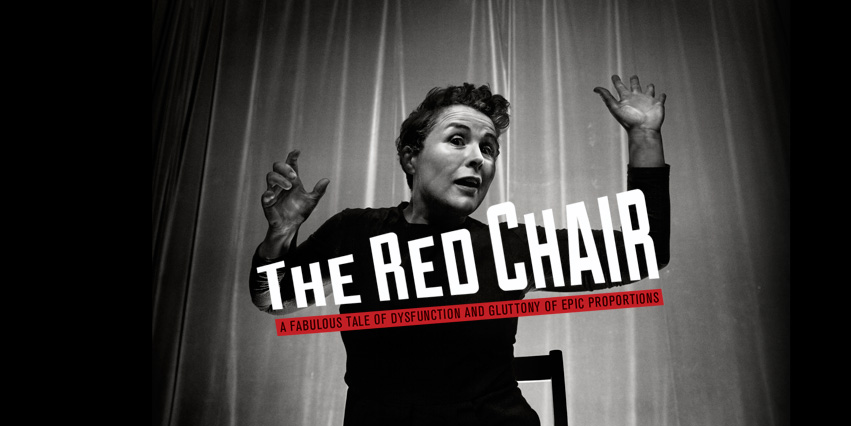 Clod Ensemble showcased their show, The Red Chair, at the 2016 Gathering in Ardfern, and have been out on the road with it this month. With the support of The Touring Network, they performed the show at the Seaboard Centre in Balintore, Aros Centre in Portree, Gairloch Community Hall, and Craignish Village Hall in Ardfern to rave reviews:

“Last night the audience at Aros were mesmerised by this performance. Book your seats!” – Ruud van Ruitenbeek, Aros Centre

“Another fantastic performance last night. Thank you to all those who came along to see it!” – West Coast Arts

In order to reach as wide an audience as possible with the show, Clod Ensemble have recorded a podcast version of the show, which is available online in 3 instalments until the end of April.

We would encourage you to share this with your audiences via social media and/or your mailing lists while it is still available to listen to.

Grab yourself a cuppa and settle down to listen to this fantastic show.