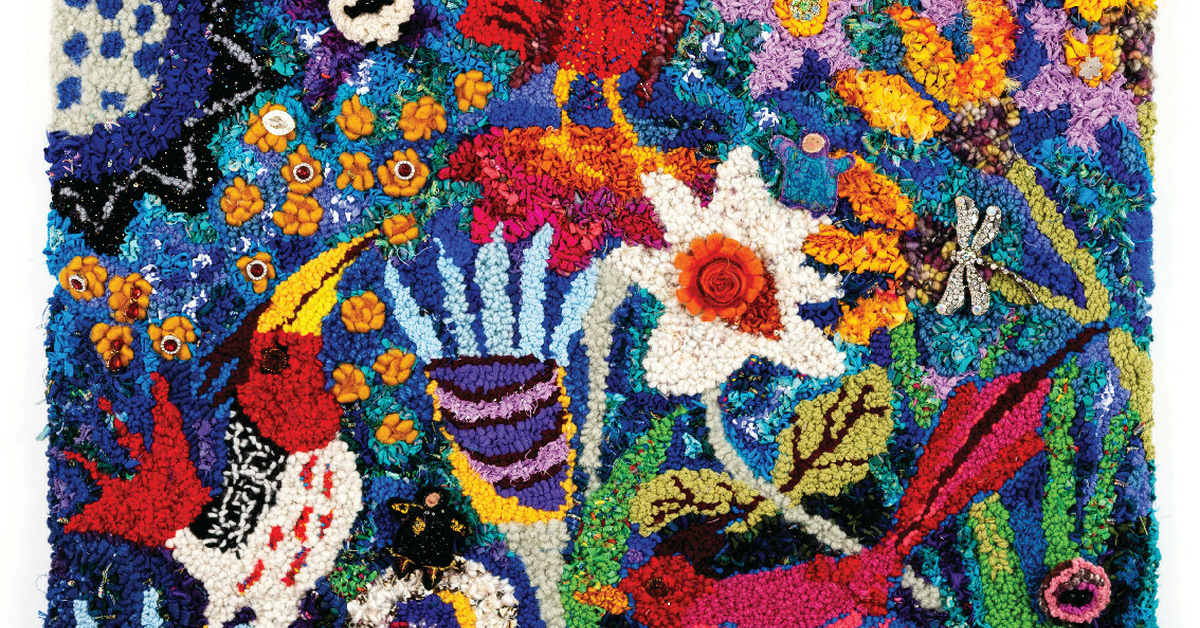 The brainchild of Scottish-Canadian reggae artist Jason Wilson, Ashara presents a joyful blend of Scottish folk and reggae that surveys those rebel musics that have traversed the Black Atlantic over the past 400 years. Wilson, who provides vocals, guitar and piano, is joined by Jamaican-Canadian guitarist Carl Harvey (Toots & The Maytals) and award-winning Scottish traditional musicians, fiddler Ross Couper (Peatbog Faeries) and multi-instrumentalist Ali Hutton (Treacherous Orchestra). Canadians Michael Shapinko (bass), Vince Reel (drums/guitar) and Laurel Tubman (vocals) complete this eclectic side. Ashara artfully reimagines songs from the folk tradition such as ‘My Love is like a Red Red Rose’, ‘Matty Groves’ and ‘Sir Patrick Spens’, as well as numbers from the variety of canons these artists are associated with including: ‘54-46 (That’s my Number)’, ‘The Ballad of Jack McLaren’ and the Canadian reggae chart-topper ‘Ready to be Loved’.