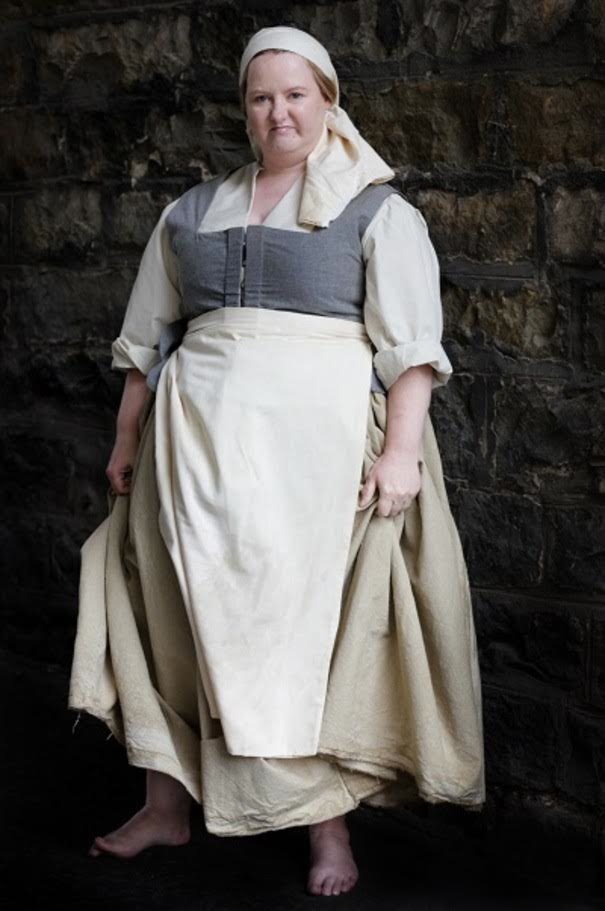 ​’​Edinburgh, 24 July 1637, Jenny Geddes flings a stool at a minister and starts a riot in St Giles, a three-day brawl and, indirectly, the Covenanters’ War. While Calvinists and Catholics clash violently on the city’s streets, Jenny’s employer demands an explanation – leading to unwelcome discoveries behind closed doors. A story of secrets, lies, inept leadership, early Scottish sectarianism and the uncontrollable consequences of a single act of defiance. Inspired by a true story. A new play by Scottish playwright Jen McGregor. ‘A flair for irony, subtle provocation, detailed observation and wry wit’.