Gary Little: The Thing Is 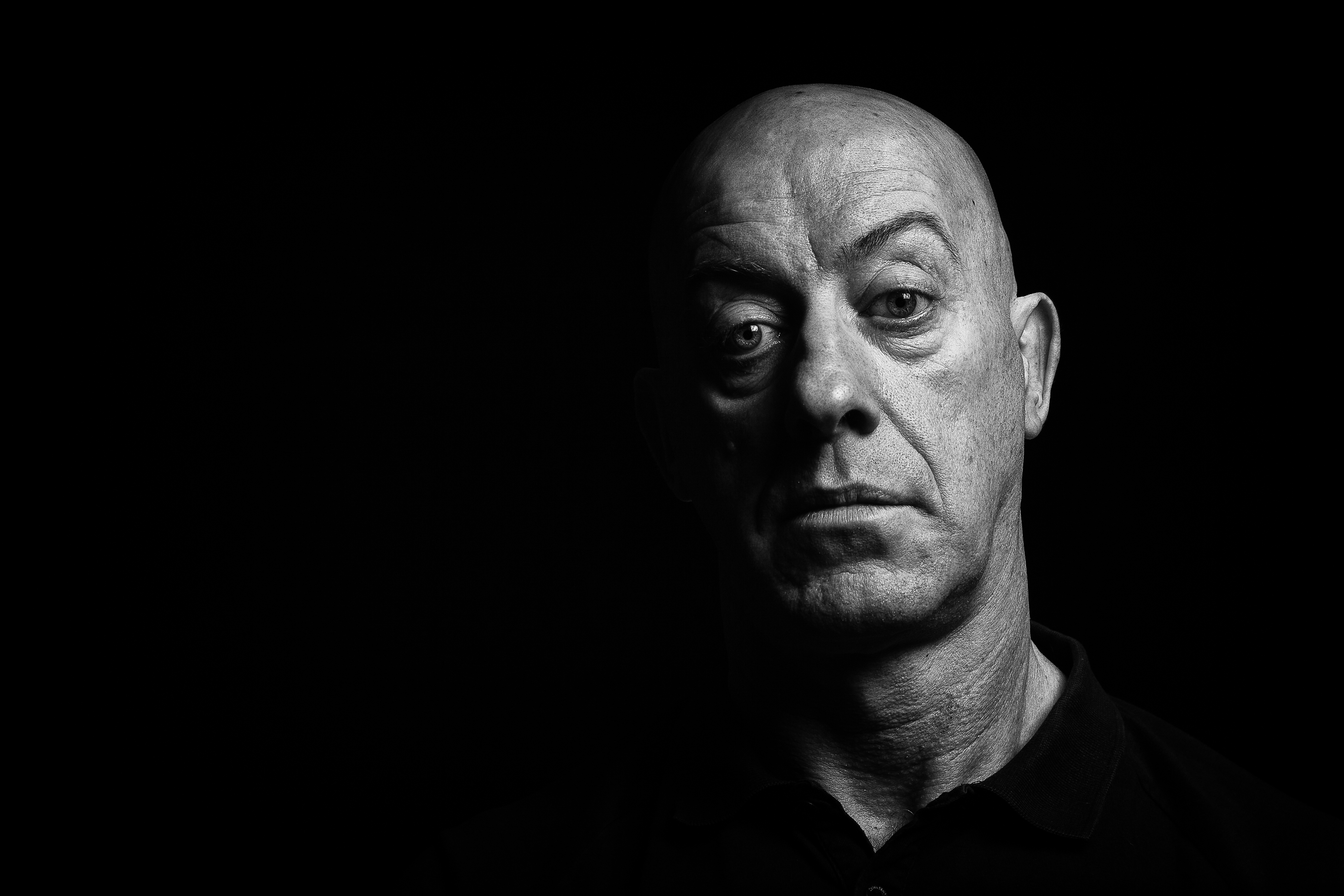 Gary Little is one of the most consistent and funny acts in Scottish Comedy.

He is recognised as a master storyteller and in this show he talks Death, Love and Dog-walking!

With a post-graduate from the University of Hard Knocks, the inaptly named Gary Little will be striding high with his comedy gold to Eden Court and the rest of Scotland in Spring 2015.

A regular sell-out and fresh from Glasgow International Comedy Festival dates – where an extra 3 sold-out dates were added due to popular demand (two years in a row) – and a full Edinburgh Fringe run to sensational reviews, this big-man is sure-fire hit and is not to be missed.

Despite his imposing physical presence – a 6’ 2” skinhead – Gary has an incredibly personable, relatable style. Combine that with his unflinching honesty and openness – and just a hint of vulnerability – and audiences everywhere fall in love with his easy charm.  He has that rare gift which to turn mundane, every-day experiences into pure comedy gold, which will have you simply crying with laughter.

Gary has also performed at comedy clubs and venues across the UK, in the Middle East and at New York Comedy Festival.

‘Some of the best stand-up I’ve seen’ Kevin Bridges

‘…a chance to properly laugh, and I mean properly laugh… All you’ll remember from his show is how much you laughed and how good that felt. Little does this effortlessly.’ Chortle

Suitable for 14 – 16 Plus (parental discretion). There are themes of death and curing.