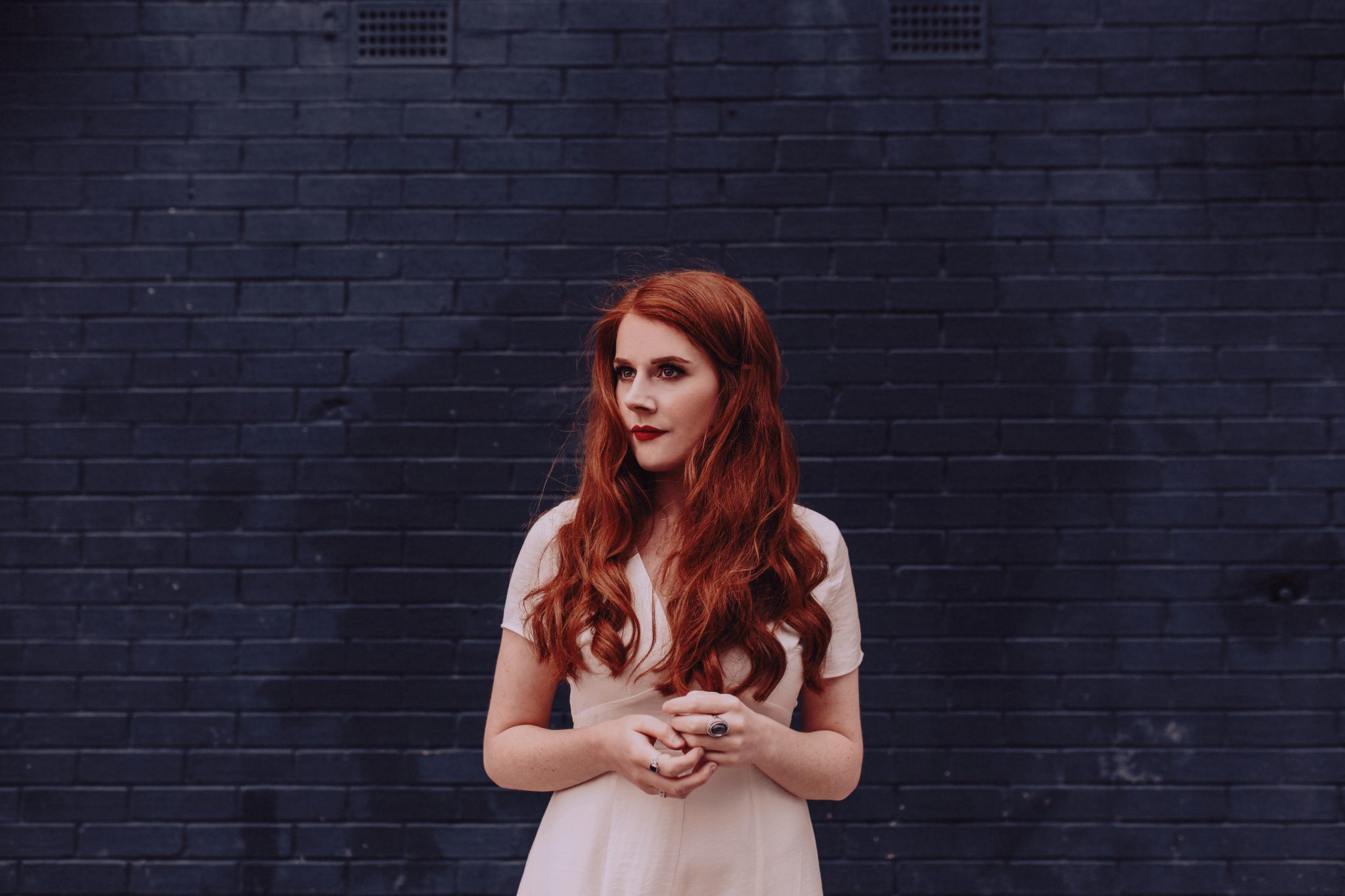 Following the release of her new 2022 album, Universal Hall is honoured to welcome singer Hannah Rarity. She will be joined by Innes White on guitar and John Lowrie on keys. Many of you will have recently seen Hannah perform with Alexander Chapman Campbell. This Scottish folk gem is former winner of BBC Radio Scotland Traditional Musician of the Year for good reason. She is now one of the most prominent vocalists in our wee nation.

Her 2018 debut album ‘Neath the Gloaming Star’ was shortlisted for Album of the Year by the Scots Trad Music Awards.  Her newer album includes interpretations of much-loved classics as well as her own self-written reflections on the times we live in. It promises to soothe troubled souls & worldly woes.