Jack Docherty – Nothing But 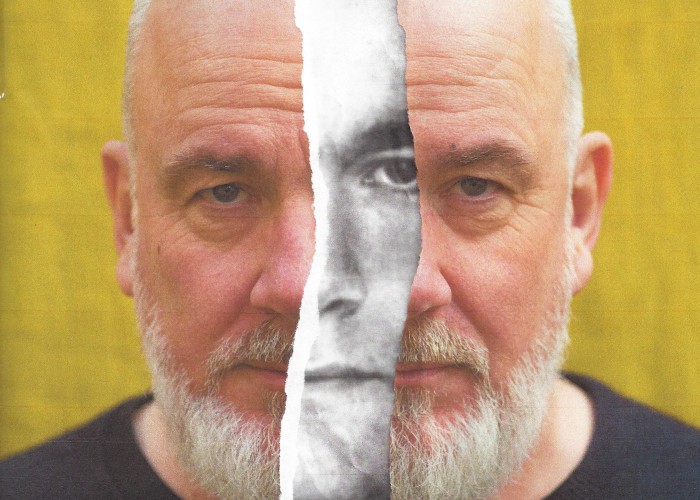 Following rave reviews and a sell-out run at Edinburgh Festival Fringe 2021, Jack Docherty, the BAFTA award-winning star of Scot Squad and Absolutely, and one of Scotland’s favourite comic performers, is taking his critically-acclaimed play Nothing But on tour for the first time.

A love letter to Edinburgh, the Fringe and summer rain, Nothing But is a tender, playful, darkly comic tale, where Jack grapples with lost youth, infatuation, fatherhood, sex, secrets and truth.