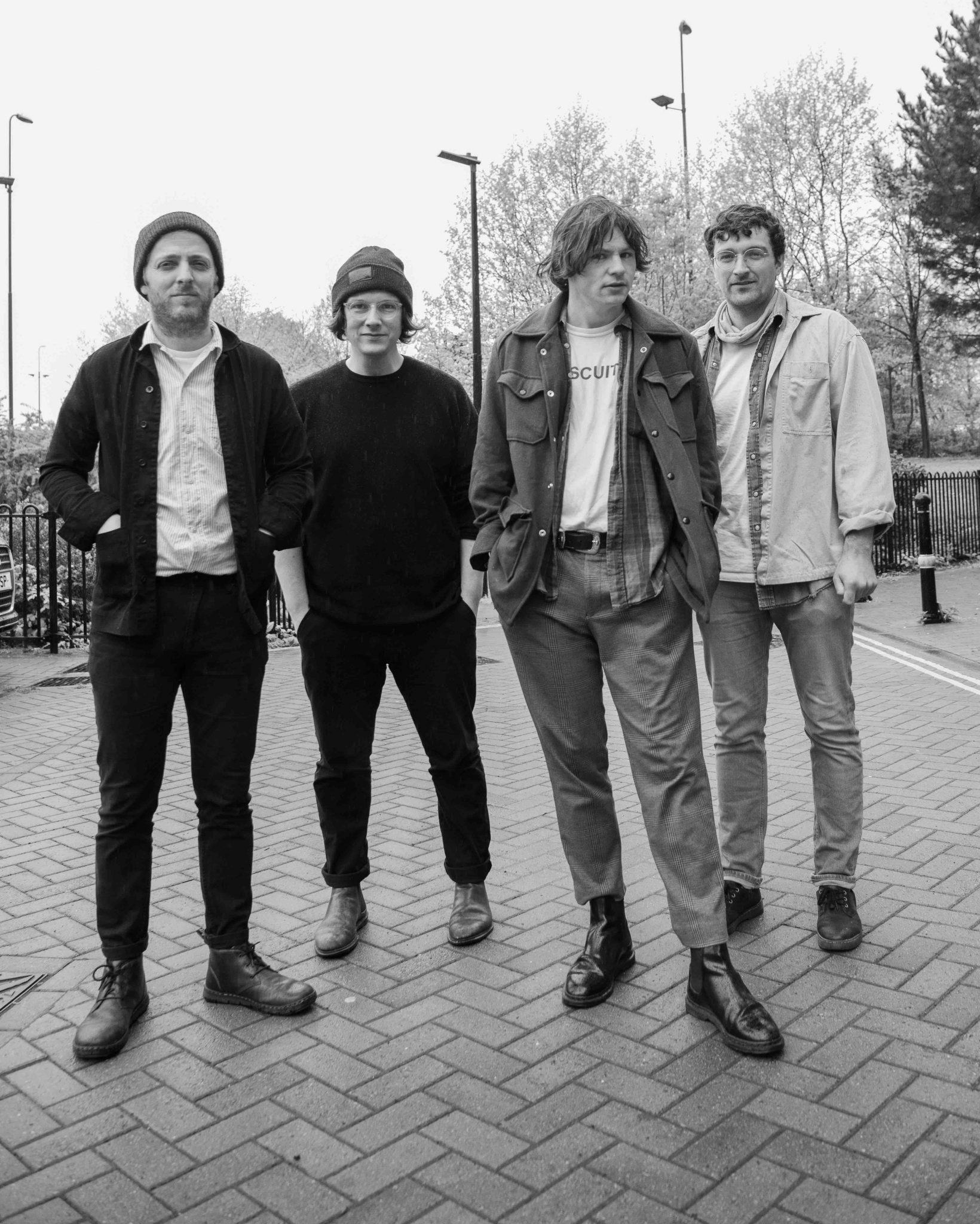 Taking this opportunity to re-imagine their music in a much less bombastic (but definitely not acoustic) way, this is an extremely rare chance to witness an alternative side to the band ahead of the release of their much anticipated 2nd album.

Hailing from the northern tip of mainland Scotland, Neon Waltz are a six-piece indie band with a psychedelic flair and rich, melodic sound calling to mind ’60s-influenced forebears like the Stone Roses and the Coral. Formed through friendship and a shared musical taste at Wick High School, the young group patiently honed its robust sound in a shared cottage, gigging locally and recording a set of demos that drew interest from former Oasis manager Marcus Russell. Countless nationwide headline tours, festivals appearances at the likes of T in the Park and Reading and Leeds led up to the release of their debut album Strange Hymns in summer 2017, which was shortlisted for Scottish Album of the year and gained significant airplay with BBC Radio 6 Music and Radio 1. The band have since toured with groups such as Noel Gallaghers High Flying Birds, DMA’s and The Coral.