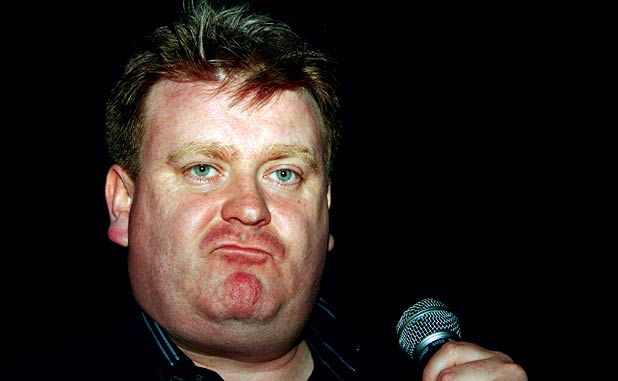 A comedian and comic actor renowned in comedy circles, Raymond Mearns has been around the block – and then some. Performing stand-up for over a decade he has garnered acclaim from the likes of Frankie Boyle – “A genuine improvisational genius” and Billy Connolly – “A man that knows how to swear properly!”

Raymond has been a staple act in BBC Scotland Comedy productions including The Limmy Show, Rab C Nesbitt and even had a voice part in the Oscar winning animation by Sylvain Chomet, “The Illusionist.”

“Every line that issues from this man is funny” – Chortle.co.uk
“Exceptionally Funny and Cathartic” – The Scotsman