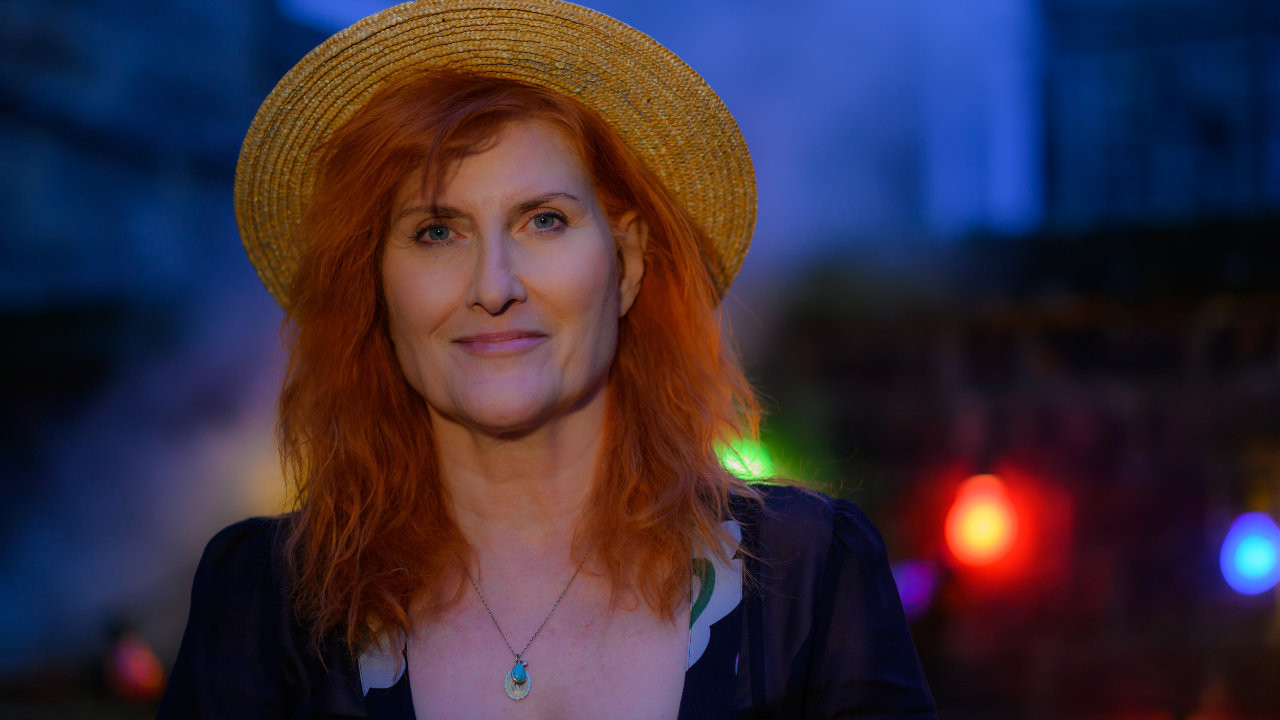 From the traditional to the contemporary, Eddi brings joyous life to all forms of song. Her taste in co-writers, writers, songs and players is impeccable and anything with her name on it is guaranteed musical treasure. Whilst the perfection of her technique is widely acknowledged, what sets Reader apart is the depth and quality of the emotional performance; her ability not only to move the listener but to connect her experience to that of her audience. Her passion and instinct move people in a way reminiscent of those who have influenced her work. Her rare blend of meltingly true vocals and towering romanticism combine with an astute and pragmatic nature to make her a unique and powerful figure in contemporary British music. She has effortlessly developed into one of popular music’s most thrilling and affecting performers.