GET IN – The Year Ahead 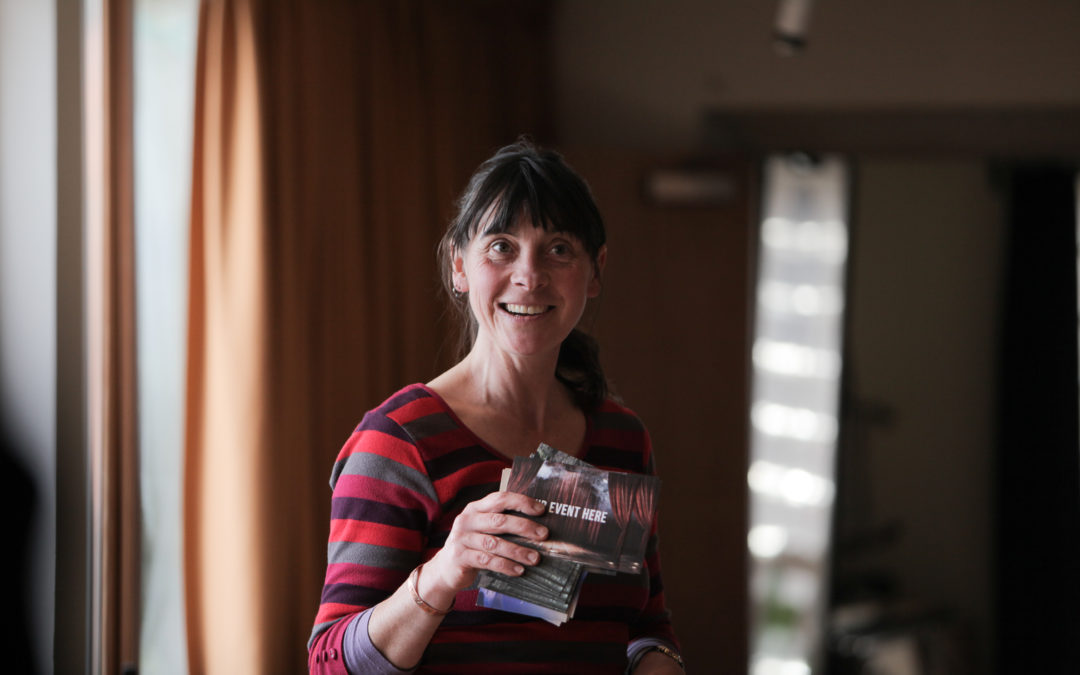 Our long awaited Youth Promoter scheme, GET IN, was launched at the start of April with a trip to the Rockfield Centre in Oban and An Cridhe on the Isle of Coll for our core cohort 8 of youth promoters who could make the weekend. Over the course of the weekend, they met Touring Network promoters Duncan MacInnes from SEALL, Rhona NicDhùghaill from the Oban Communities Trust, and George McConnachie from Development Coll, who gave them an insight into what life is like as a Promoter. They also had a chance to meet with the Touring Network team, who gave them an overview of the year ahead.

The whole weekend was really positive, with lots of enthusiasm from the youth promoters, who had travelled from all corners of the Highlands & Islands to take part.

GET IN Project Coordinator, Tamara Hedderwick, tells us a bit more about the weekend.

We met on Friday evening in the Rockfield Centre to begin to understand the promoter’s role and the support that the Touring Network offers. The general definition of a promoter came out as an individual who multi tasks over a broad range of disciplines – perhaps we need to embody team work as an intrinsic tool of promotion! We enjoyed fish and chips and set off early on Saturday morning for An Cridhe, Isle of Coll, thanking Caledonian MacBrayne very much for their sponsorship of our travel costs (including the luxury of taking a vehicle!).

After a guided tour of the facilities at An Cridhe, including the Coll Bunkhouse which supports the venue financially, Saturday sessions included:

We also began a pattern of vocational volunteering activities where the ‘Get Inners’ split forces to help the An Cridhe staff and volunteer team set up for the annual Easter Concert – a community event which brings a capacity audience out, many of whom jump up on the stage and take part too. This allowed the youth promoters to learn more about the machinations of the venue and try some of the equipment for sound and light.

We enjoyed a communal meal, inviting Collachs to join us, and after the concert, some headed up to the hotel where there was an impromtu jam session.

Sunday morning saw us take a walk and talk, focusing on outdoor events and discussing performances in unconventional venues – we even managed a visit to the church before heading off on the ferry back to Oban. We got together on board to evaluate the weekend and look toward the rest of the programme…

What’s next for our Get In Youth Promoters?

First up will be a series of Training events over the course of the summer months, covering topics such as Budget Management & Fundraising, Audience Development, Programming, Using Unconventional Venues, and Legislation. The youth promoters will also have a chance to Go See festivals and events, where they will see some inspiring performances, and network with performers who are interested in touring the Highlands & Islands. They will also be able to learn vocationally by being offered supported volunteering opportunities at events across the Highlands and Islands.

They will also be paired with one of our established Touring Network promoters, who will act as their mentor throughout the project. These wise sages will give guidance to our enthusiastic youth promoters, and help them find their feet.

In the Autumn and Winter, the GET IN promoters will come together to programme, book and present a tour across the Highlands & Islands, putting in to practise all that they have learned.

With a packed programme for the year ahead, we’re sure they will be extremely busy, but stay tuned for regular updates posted here from the GET IN youth promoters themselves.