How the NRTF conference made me realise what was important. 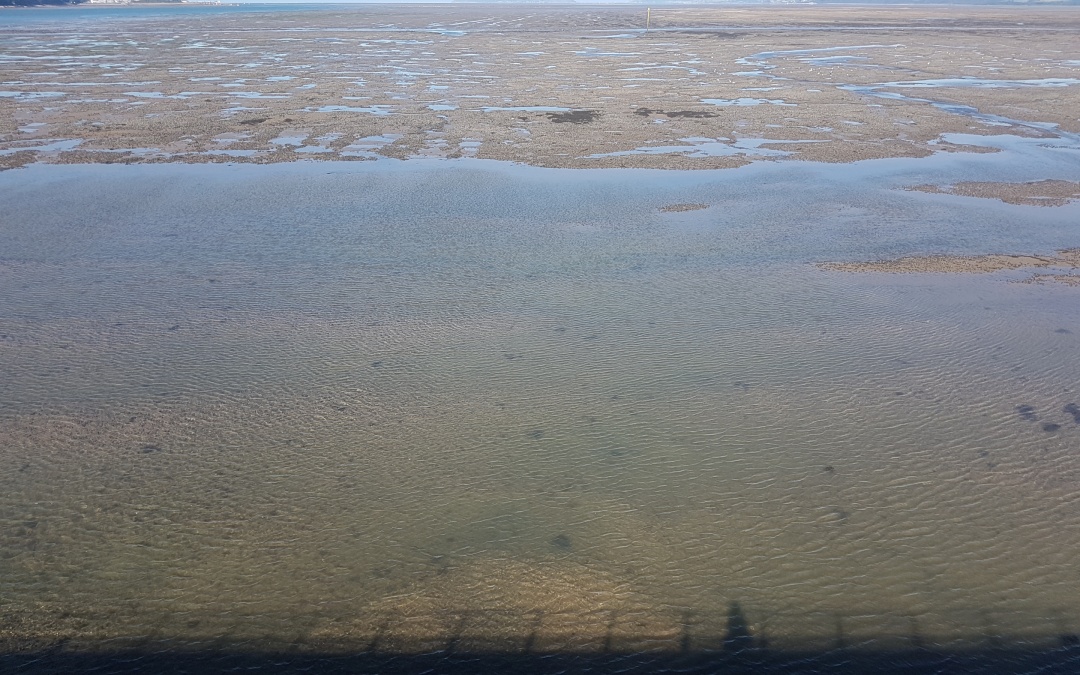 Back at the start of July, we packed Rhiannon on a train to Bangor in north Wales so that she could attend the National Rural Touring Forum (NRTF) annual conference on our behalf. Read on to find out how it went…

It’s a long time since I’ve managed to get along to the annual NRTF conference – the last time I was there was in 2013, when it was co-hosted by NEAT and The Touring Network in Stirling. I’d only just started working for The Touring Network at that point, and the world of rural touring was very new to me back then. I remember coming away feeling inspired by the real life experiences of rural touring I’d heard from promoters, and excited by the really varied bunch of showcase performances by Scottish artists that I’d seen. This world that I’d found myself in seemed too good to be true – lots of warm and friendly people, all working (and volunteering) together to make amazing events happen in some of the most idyllic corners of the country.

Now 6 (and a bit) years later, my rose-tinted rural touring specs are a bit more scuffed and scratched than they were back then!

I’ve seen how difficult it is for performers to secure funding to tour, and to then pull a financially viable and carbon-efficient tour together; and for promoters scrabbling together a shoe-string budget to be able to programme the type of remarkable events that they aspire to… only to be faced with just a handful of audience members on the night due to an unavoidable clash with *insert community members’* 70th birthday bash! Yes, we’re incredibly lucky that Creative Scotland are really focussed on touring at the moment thanks to their new Touring Fund, but it doesn’t mean it’s easy on the ground.

So when I saw that the focus of NRTF’s conference this year was the Value, Impact & Success of Rural Touring, I decided to head along for some fresh inspiration. If anything, I figured it would be good to get out of my “Highlands & Islands” bubble for a few days, and reconnect with rural touring in the rest of the UK.

A bit like the Gathering, but on a UK-wide level, the NRTF conference runs over 3 days and this year included a mix of sector discussions and showcase performances. The event took place at the Pontio Arts Centre in Bangor, which is a relatively new venue on the Bangor University campus, and Pontio means “bridge” in Welsh.

Over the course of the conference there were some really interesting panel discussions on diversity in rural touring, the benefits to health and well-being that the arts can bring, as well as presentations from a selection of touring schemes who have been delivering audience development programmes. The team from Coventry University who conducted a three-year social impact study into rural touring in England also presented their findings, which was interesting to hear about.

There were some really great showcase performances too, most of which shared a common theme of telling the performer’s personal story, and from a really diverse mix of performers too. The programme was gender balanced, featured disabled and non-disabled performers, with both visible and hidden disabilities, not to mention a wide spread of ethnicities, and a range of ages represented on stage. Since there were some hearing impaired attendees at the conference, some of the showcase performances were even BSL interpreted, which was fascinating to watch.

All in all, it was a great event, and it was really great to reconnect with staff from rural touring schemes in England and Wales… as well as have a good catch up with our neighbours, NEAT, of course! What it made me realise though is the importance of our own event – The Gathering.

The importance of giving our members an opportunity to connect with each other face-to-face, and for promoters in the Network to experience showcase performances first hand.

We don’t operate the same way as most of the rural touring schemes in the UK – our promoter members programme independently, and we’re proud of that. I could tell you about the performances I saw in Bangor, and encourage you to check them out, but I know from experience that unless you see it for yourselves, or have the opportunity to meet the performer personally, the tour booking process will be challenging, and it’ll be harder to then sell the event to audiences.

Bring you all together in a room though, with a clear purpose to connect with each other… that’s when the magic happens!

During the diversity session at the NRTF conference, I made a pledge: to make our next Gathering as inclusive as possible.

What does that mean exactly? It means we’re going to make sure our programme of showcase artists at the 2020 event is balanced – in terms of artform, gender, age-range, disabled/non-disabled, ethnicity, etc -, we’re going to provide more opportunities for our members to share their stories, and we’re going to remove as many of the barriers to attend as possible. So far, we’ve already shifted the event so it runs Fri-Sun (rather than Thu-Sat) so that more of our members who work during the week can attend; and thanks to Calmac, we’ll be able to provide more travel bursaries for those who need support to get there.

As Phil Holyman, who chaired the diversity session in July, put it: diversity is about inviting a wide range of people to a party; inclusivity is about asking as many people to dance as you possibly can!

NRTF supports rural touring schemes, promoters, artists and communities to bring high quality and professional creative experiences to rural venues and audiences. Funded by Arts Council England, they work predominantly in England, however do have some members in Wales and Scotland. The Touring Network are Associate members of NRTF.

﻿The Gathering is an annual event bringing together promoters from across the Highlands and Islands with performers, producers, funders and other creative professionals, to network, build key skills and showcase new work.

WHERE: Sabhal Mor Ostaig, Isle of Skye, in collaboration with SEALL