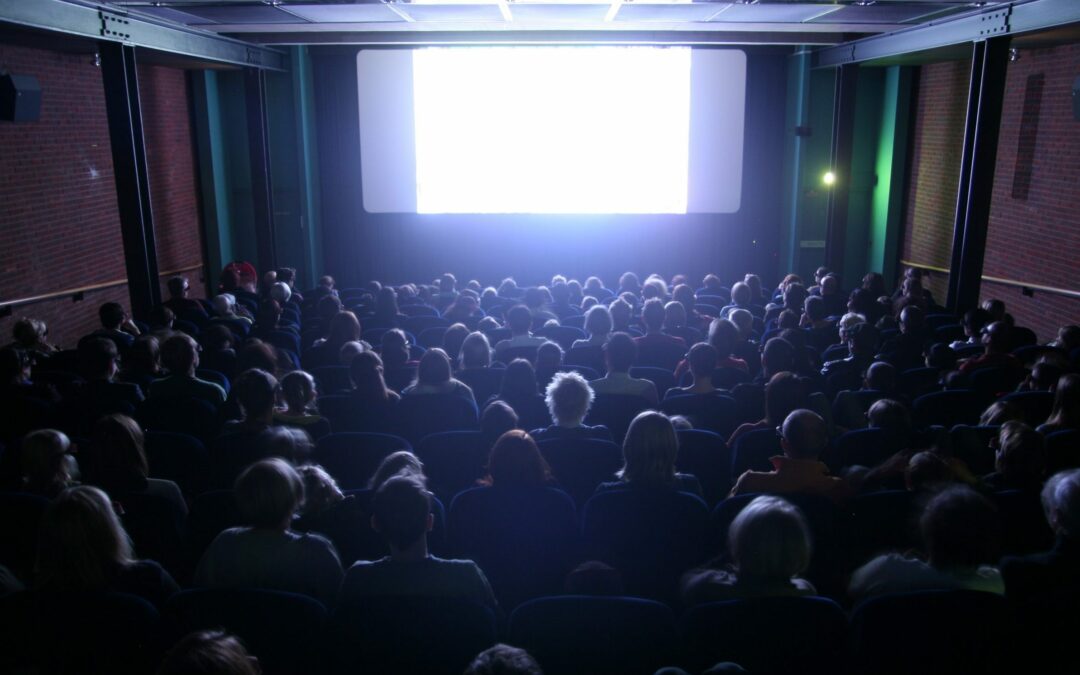 Great news for those interested in cinema. We’ve received funding from Film Hub Scotland to further explore the idea of a Highland Screen Network. The award will mean Sophie Crabb, co-ordinator of the project, can continue to work with us for another six months.

Sophie is hoping to meet with promoters and venues to talk about film and screenings within a Highlands’ context, online and in person. She’ll be exploring ways of working as part of her remit. It would be great to have people’s feedback on this and any areas that it would be useful to cover in more depth. Please email film@thetouringnetwork.com with any thoughts.

Film Hub Scotland provides support to independent exhibitors of all kinds, from pop-ups and community cinemas to regional film theatres. It is designed to help engage audiences, promote British, independent, and international cultural cinema, and make film accessible and open to all.