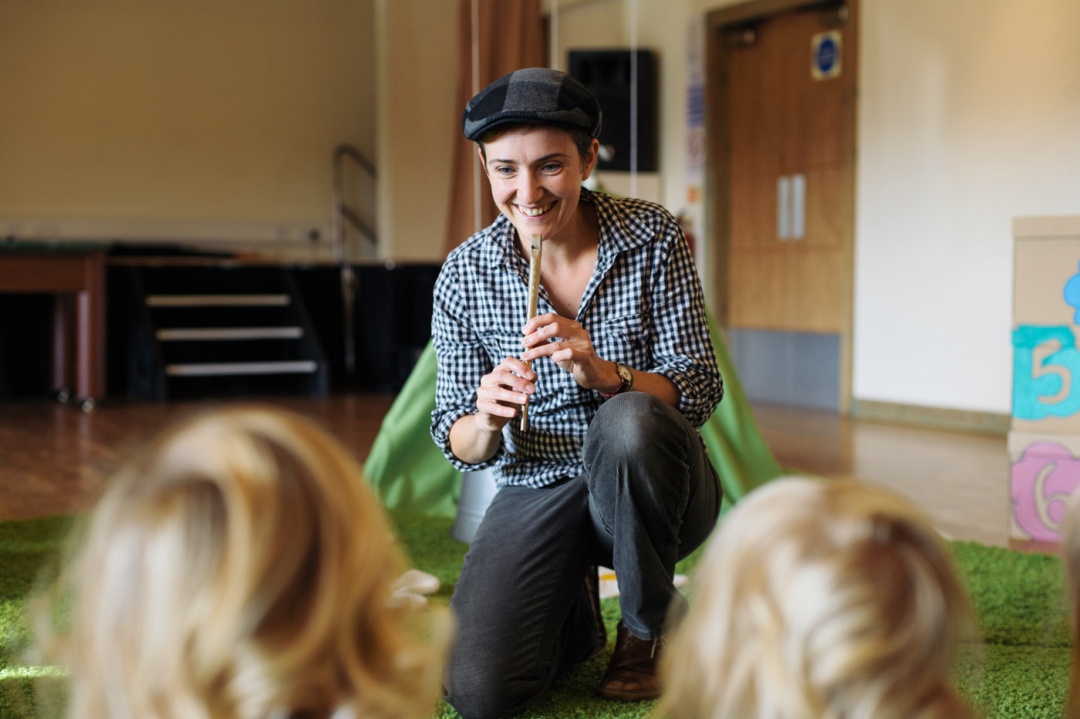 The 2014 Gathering was produced in collaboration with the Lochalsh Arts Network (Lochan), and took place in venues throughout the seaside village of Plockton. Venues included the Plockton Hotel, Plockton Village Hall, and Plockton High School.

“I came away feeling very inspired by rural touring and impressed by the way you’re all organising it.”

“The Gathering is alchemical; it turns months of lonely work and concern for the future into a mutual feeling of positivity.”

“I think everyone there picked up loads of incredibly useful info and advice. And the performances just added to it.”