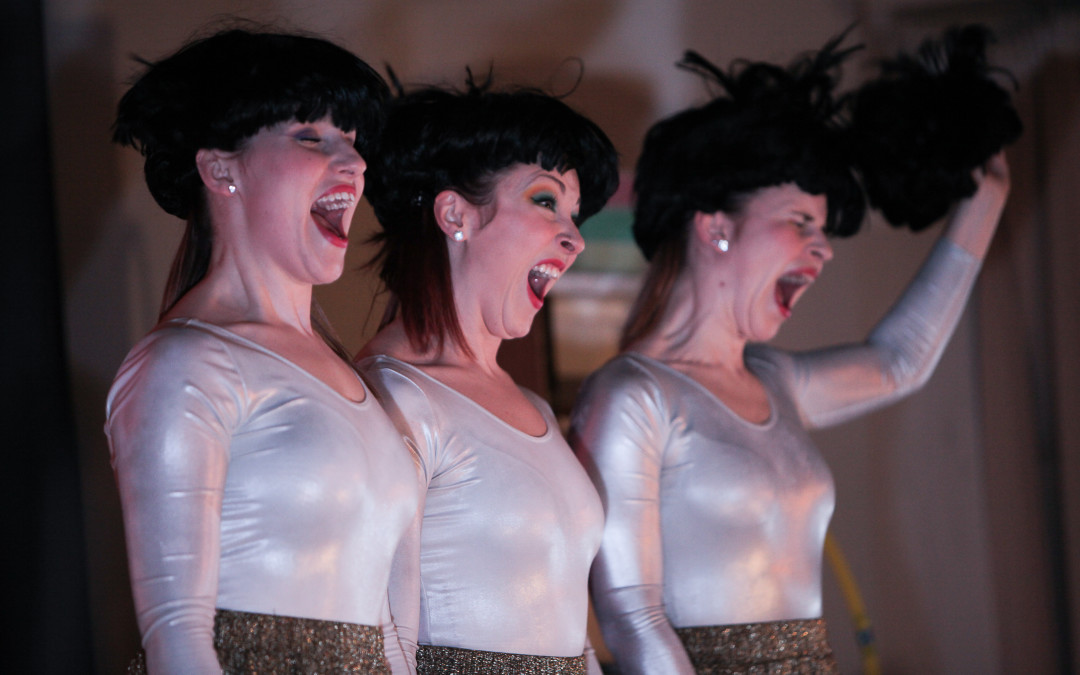 Just 8 weeks on from our 3rd annual Spring Gathering, and the word on the street (or should that be single-track road) is that 64% of those performers who showcased at the event are set to tour the Highlands in the next 12 months.

The 3 day event, hosted by Craignish Village Hall in Ardfern in Argyll, was attended by 44 of The Touring Network’s promoters, and 40 performers interested in touring the Highlands, as well as representatives from organisations including Creative Scotland, Culture Republic, New Music Scotland and Articulation. Our biggest Spring Gathering yet, we enjoyed meeting lots of new faces, especially those who are joining our Get In Youth Promoter scheme, and were really pleased to see so many of the local community at our evening events too. 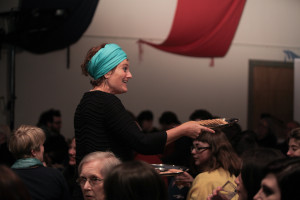 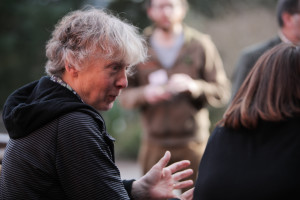 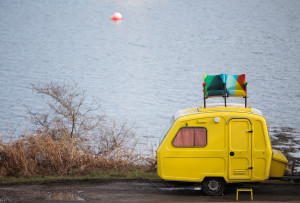 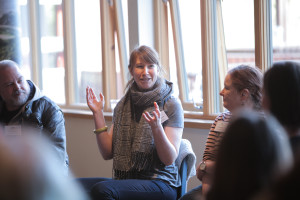 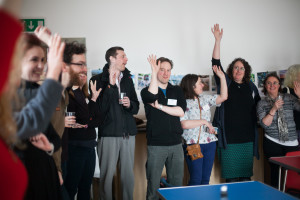 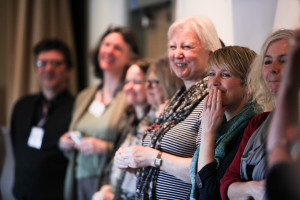 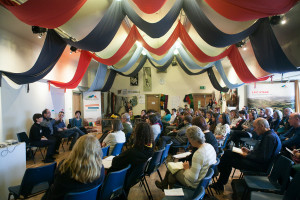 The event saw a packed programme that included: 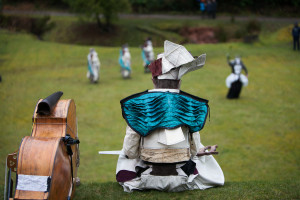 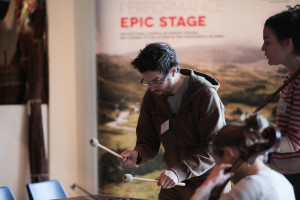 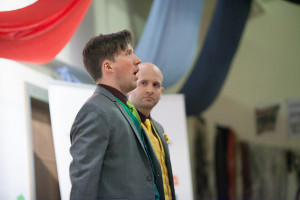 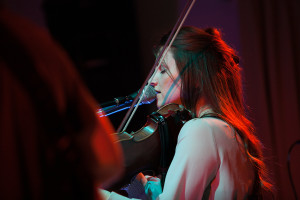 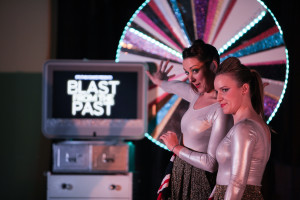 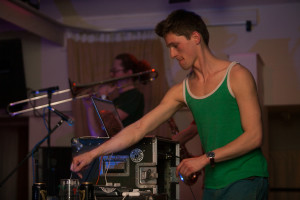 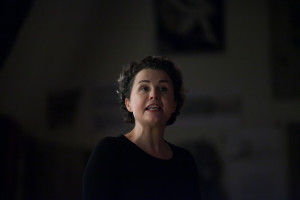 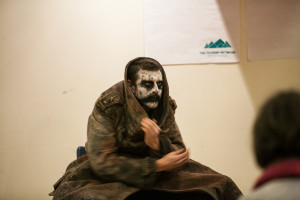 As well as the formal programme, it’s clear that the networking aspect of the Spring Gathering is of huge importance to those who attend. This is what our Promoters said when we asked what the most valuable aspect of the event was:

“Spontaneous discussions… informal talks… the social side (remembering we are not alone out here).”

“Catching up with old acquaintances, making new ones.”

“The opportunity to introduce our new committee members to the Touring Network and show them that they are not working in a volunteer capacity in isolation, and to give them inspiration – something the Spring Gathering gave them in bucket loads!”

The Performers who attended the Gathering also agreed that the opportunity to spend time with Promoters was valuable:

“The opportunity to properly connect with a group of people who all work in the arts. Not just to pitch and walk away, but actually connect.”

As a result, many of the Performers who showcased at the Gathering are now in conversation with Promoters and look set to book tours across the Highlands & Islands in 2016/17.

We also received lots of really useful feedback on how to make the Gathering even better. So, barely has the dust settled, and we’re starting to make plans for the 2017 Spring Gathering here at The Touring Network HQ.

Click the links below to find out how you can get involved.

Are you a Promoter interested in hosting next year’s event? Click here to find out what we look for in a host venue, and submit your interest.

Are you interested in attending the 2017 Spring Gathering? Click here to register for the event and guarantee your place at 2016 prices.

Never been to a Spring Gathering? Watch our short video to find out what it’s all about.

Spring Gathering Ardfern 2016 from The Touring Network on Vimeo.