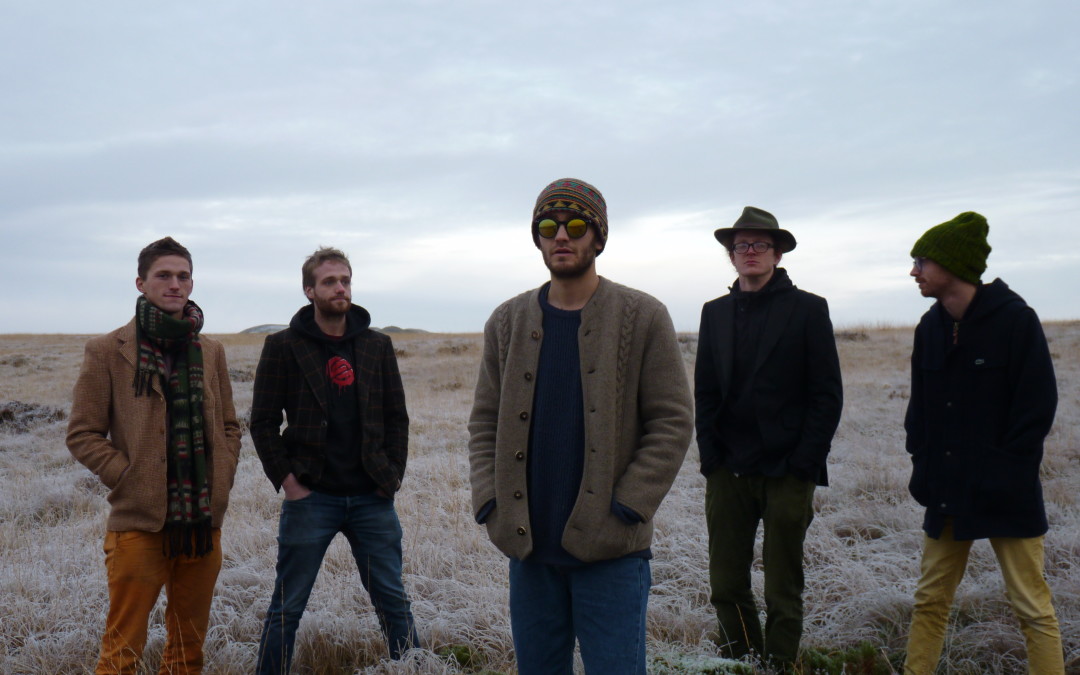 Dumfries and Galloway based band Samson sounds began life as a soundsystem with DJing and solo productions by Anders Samson. The band began in earnest when King Raja and Willie G joined, bringing trombone and guitar to the table. They incorporate musical elements from African highlife and blues, to Kwaito and steppas with a heavyweight dub bass. Their live show is a great fusion of live playing and soundsystem selection, with their productions overlaid with trombone, guitar and vocals. A

They had a busy year in 2015 at festivals and in the recording studio.  Their first self-released single, Talking Drum, was released in January to coincide with their first trip south of the border to London, and their new album Desert Rave will be released in February.

The band will be headlining our Spring Gathering Mash Up on Fri 11 Mar in Craignish Village Hall. Find out more about the event, and book tickets* here.