Warm wishes from all of us 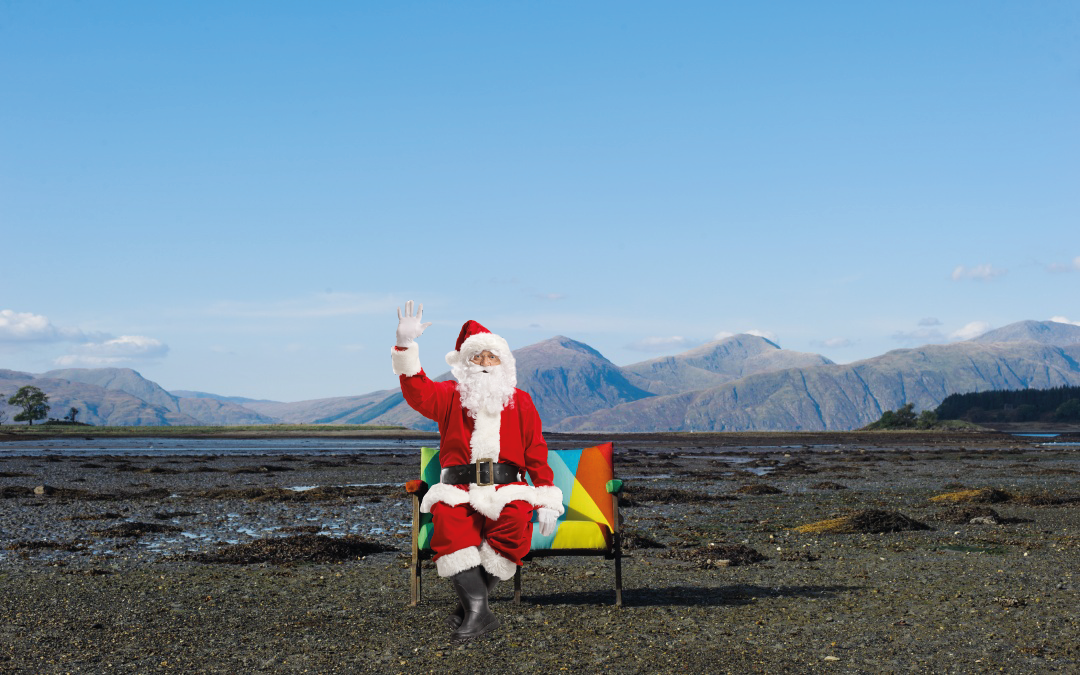 Well done everyone for making it through the year. Let’s just take a moment to acknowledge that! The news might not be as merry and bright as we’d like, but we’re looking forward to getting cosy with our favourites and enjoying an eggnog or five.

It’s been another rollercoaster of a year but so much good has happened. We’ve supported 14 events in the region through Transition Fund and seven shows via our Supported Programme by Horse and Some Kind of Theatre. Eight more Supported Programme shows are planned for 2022 by No Logo Productions and Nicolette Macleod. The Supported Programme panel has now been confirmed – thanks to Simon Hart, Taigh Chearsabhagh, Jenny Hunter, Dunoon Burgh Hall, Mandy Hampton, Craignish Village Hall, Ilona Munro, Nevis Centre, Fiona MacEwan, The Birks Cinema, Fee Shaw, The Rockfield Centre and Ian MacArthur, Midnight Sun Promotions for stepping up.

Our tiny team got bigger. Teri joined us as Marketing & Development Manager; Sophie joined as Highland Screen Development Co-ordinator and Rhiannon had twins! Bronwen joined No Fit State Circus’ Village for the summer and Claire became a coach, bringing new skills and thinking to the network.

There’s much to be celebrated across the network too. Feis Ros, SEALL, Lyth Arts and Findhorn Bay Arts were all successful in the Culture Collective awards; Eden Court and Mull Theatre/An Tobar appointed new directors and the new Rockfield Centre in Oban was finally able to open its doors.

As we look forward to the year ahead, we are tentatively excited to tell you The Gathering will be going ahead in some shape or form at the end of April – more information to follow in the new year.

Thanks all for your continued supported. Sending lots of love and warm wishes for the festive season.