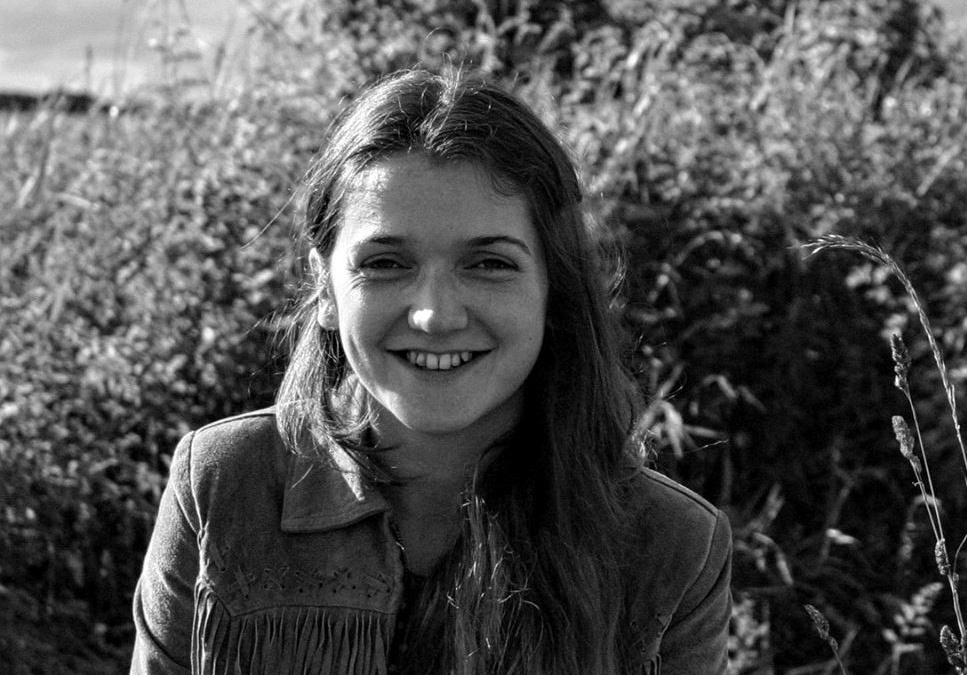 GET IN presents, the promotions collective formed out of our GET IN project, have just announced their first performer touring the Highlands & Islands starting next week.  Over the past couple of months we have been delving into the experiences of the youth promoters involved in GET IN.

So one of the last installments of “A Youth Promoter’s Voice” series is Chloe Rodgers, a GET IN Graduate and PHD Student based in Inverness.

Tell us Chloe, how did you hear about GET IN?

I came across the GET IN project on the Touring Network website and thought it sounded like a lot of fun and a way to delve deeper into promoting the arts! I have experience in promotion of live events through my work at the Seaboard Hall and through being a musician doing self-promoting. Last years’ GET IN group chose to tour Kathryn Joseph which was a great wee Highlands & Islands tour.

What have you enjoyed about your experience with GET IN so far, particularly now this is your second year of promoting?

I was glad to hear that the GET IN project was continuing for another year and that I would get to work alongside some of the same group and also with the new group of youth promoters!

Going forward, what difference do you think GET IN made to you?

GET IN has been a good way of connecting with other promoters- young and old- in the Highlands through going to the Touring Network’s annual Gathering, micro-gatherings, and our meet ups with other youth promoters. It’s great to hear what other people are doing in their communities and what works for them.

As part of GET IN, we offer opportunities to Go See gigs / shows without any financial burdens, tell us a bit about that experience….

This year I have been lucky to have caught the following gigs: Routes String Quartet, Jeremy Kittel Trio & Patsy Reid, Rachel Sermanni, and Aiden O’Rourke & Kit Downes. I also went to see the film Frame by Frame which was programmed as part of FLOW Photofest 2017. This was something a bit different to what I would usually go and see as it’s usually music that I am most interested in. Nevertheless, it was such a powerful and important film. I’d definitely recommend it.

If you could programme anyone in the world (sky’s the limit)… Who would it be and why?

I would get Joni Mitchell to perform in some tiny wee venue in the Highlands…….Her music is so special!

Whats your favourite venue to see a performance in and why?

It’s too hard to pick a favourite venue! The Mackintosh Church in Glasgow is a stunning place. I also went to a gig in Kelvingrove Art Galleries once, which was amazing.

SO whats next for Chloe and GET IN?

I feel more comfortable in promoting the arts and knowing how much work is involved, particularly in rural venues. This has been through GET IN and through working at the Seaboard Hall. It was great to have both these things at the same time!  I am hoping to continue to promote music, but now in Inverness where I have recently moved to.