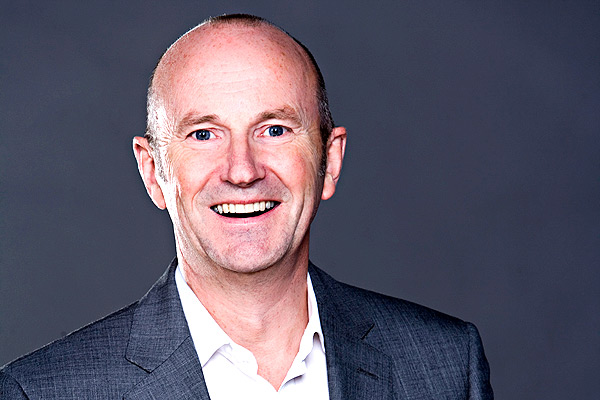 The Frederendum! Blah, blah, blah. That’s the politics over; now it’s time to cut through the waffle and have a bloody good laugh about the referendum. A year after his 25th anniversary at the Fringe, Fred tackles the real issues facing Scotland after 18 September, such as what on earth will provide his material for next year. For goodness sake, even the trams have started to run. So if you aren’t looking for radical debate and thoughtful insight into independence, then vote for Fred to make sure that Scotland keeps its sense of humour. With support, comedienne Carina Macleod.

With a popular morning radio show and enough TV credits to make Carol Vorderman seem camera shy, Fred MacAulay is undoubtedly one of the most famous faces of Scottish comedy today.