Stones in his Pocket 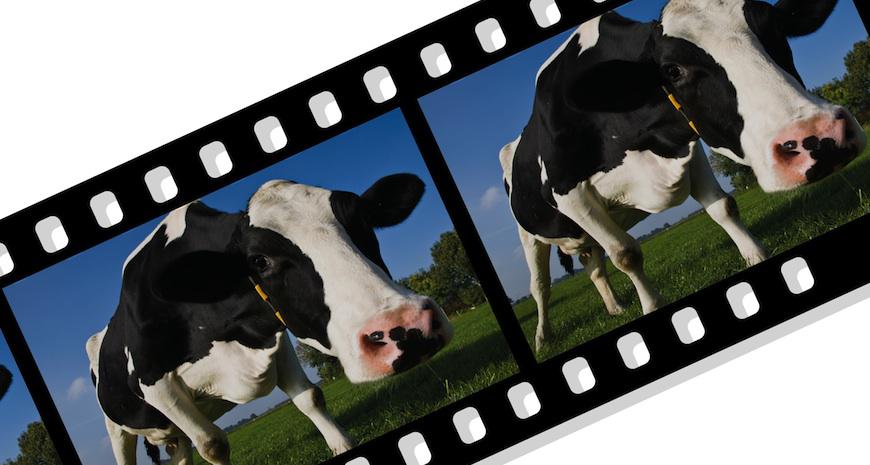 County Kerry, Ireland. A rural community is turned upside down by the arrival of an American film crew on location to capture ‘real’ Ireland for their latest Hollywood blockbuster. When locals Charlie Conlon and Jake Quinn are employed as extras for the film, they, like the rest of the village, struggle to present the Americans’ romanticised Ireland, a stark contrast to the reality of daily life.

From the local lads intent on being stars, to the film’s American lead actress, whose Irish accent leaves a lot to be desired; two actors portray a multitude of characters in this hilarious yet poignant updated production of Marie Jones’ hit play.

The hugely successful comedy was a Fringe hit, had a phenomenal West End run, won an Olivier Awards for Best New Comedy, and was nominated for three Tony Awards.

Stones in his Pockets will open on Mull and Iona before touring to venues and village halls throughout Scotland.

“Five Stars. I laughed till I cried…an unalloyed source of joy, laughter, tears and delight. Marie Jones’s script digs deep and dark while giving us two hours of serious pleasure.”