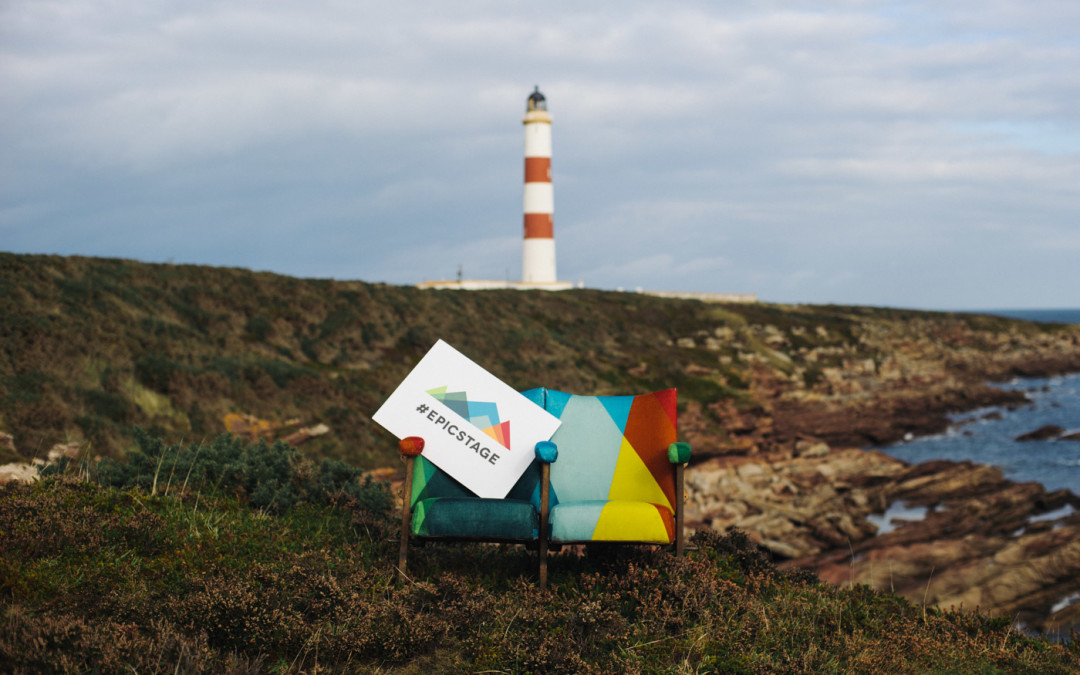 A stormy end to 2019 (on both weather and political fronts) has left many of us feeling unsure of what the future holds, and so provoked me to reflect on the positive aspects of the year we’ve had at The Touring Network.

We love interacting with members and have managed to connect with many of you either face to face or online this year – our AGM in September coincided with the culmination of BRAW at Eden Court Theatre, Inverness.   As well as usual AGM business, we launched our new membership structure.

We hosted 8 network meet-ups throughout the year giving performers and promoters the chance to connect, meet the team and catch up.  We hosted these across the region including Oban, Dunkeld, Boat of Garten, Dunoon and Inverness. Our first meet-up for 2020 is during Celtic Connections in Glasgow on 23rd January

We are continually developing resources for our members and were proud to launch The Know How in April. As well as providing an ever increasing online bank of information and resources, our new members-only community forum is a secure place to connect with other members for advice.

The Touring Network team welcomed Bronwen Nixon in April as the new membership administrator. Many of you will have connected with her already, but those who haven’t she is looking forward to catching up with you in the new year.

The board of Trustees remains strong; Pippa Murphy unfortunately stood down  in September due to her increasing commitments, but we welcomed Suzi Macpherson who is currently senior researcher at Scottish Parliament earlier in the year and are pleased to be welcoming David Ross from Oban who brings valuable accountancy experience to our Governance.

Regarding funding, our Regular Funding has been extended by 1 year (in line with all other RFO’s) while Creative Scotland examine their funding structures. This means we have funding currently in place until March 2022. We will keep you updated on Creative Scotland’s direction.

We have been successful with other funding including Awards For All which is providing 10 members with leadership training in partnership with Social Enterprise Academy Scotland, as well as Paths For All which will fund a new project in 2020 around greener touring.  WM Mann granted funds towards advice and support for emerging promoters, and both Calmac and Highland Council are supporting elements of The Gathering in April 2020. We would like to extend warm thanks to all our funders for their support which underpins the delivery of our services.

As our anniversary year drew to a close, our Epic Stage Story pop-up exhibition came home to us after a gruelling 10 date tour of member venues! We have ambitions to continue working on the archive of information we collated during the research period, so it’s never too late to contribute your stories to the growing collection!

Our Youth Promoter programme, GET IN also drew to an end.  We’ve emerged from the project with much learning, new connections and continued engagement with the youth promoters, some of whom are now fully fledged promoter members.

We continue to work with Theatre in Schools Scotland (TISS), ensuring schools in Scotland get access to high quality theatre.

We have an exciting year ahead with The Gathering in April in partnership with SEALL amongst other things, so keep your eyes peeled for announcements in the New Year.

We would to take this opportunity to congratulate all of the people who contribute to the vibrant cultural life in the Highlands and Islands – not least our members which without your hard work and determination, would not happen.

Wishing you all a peaceful festive season.

Jo and the rest of the team